Disclaimer: This post contains affiliate links meaning if you sign up to the course from this blog, I get a small commission. However, any recommendations and opinions are my own. For more information, please click here.

What does a knitter like to do when not knitting? Buy yarn, pet yarn, ogle designs, and read books about knitting. Got a knitter you would like to let know you’re thinking of them without entering the minefield of fibre blends, gauges and tools that look like torture devices to the uninitiated? Maybe Ann Hood’s collection of short essays could be just the thing for you…

END_OF_DOCUMENT_TOKEN_TO_BE_REPLACED

It has been far, far too long since I’ve had a chance to update this blog. So where have I been the last few months?

There has been a lot of this… 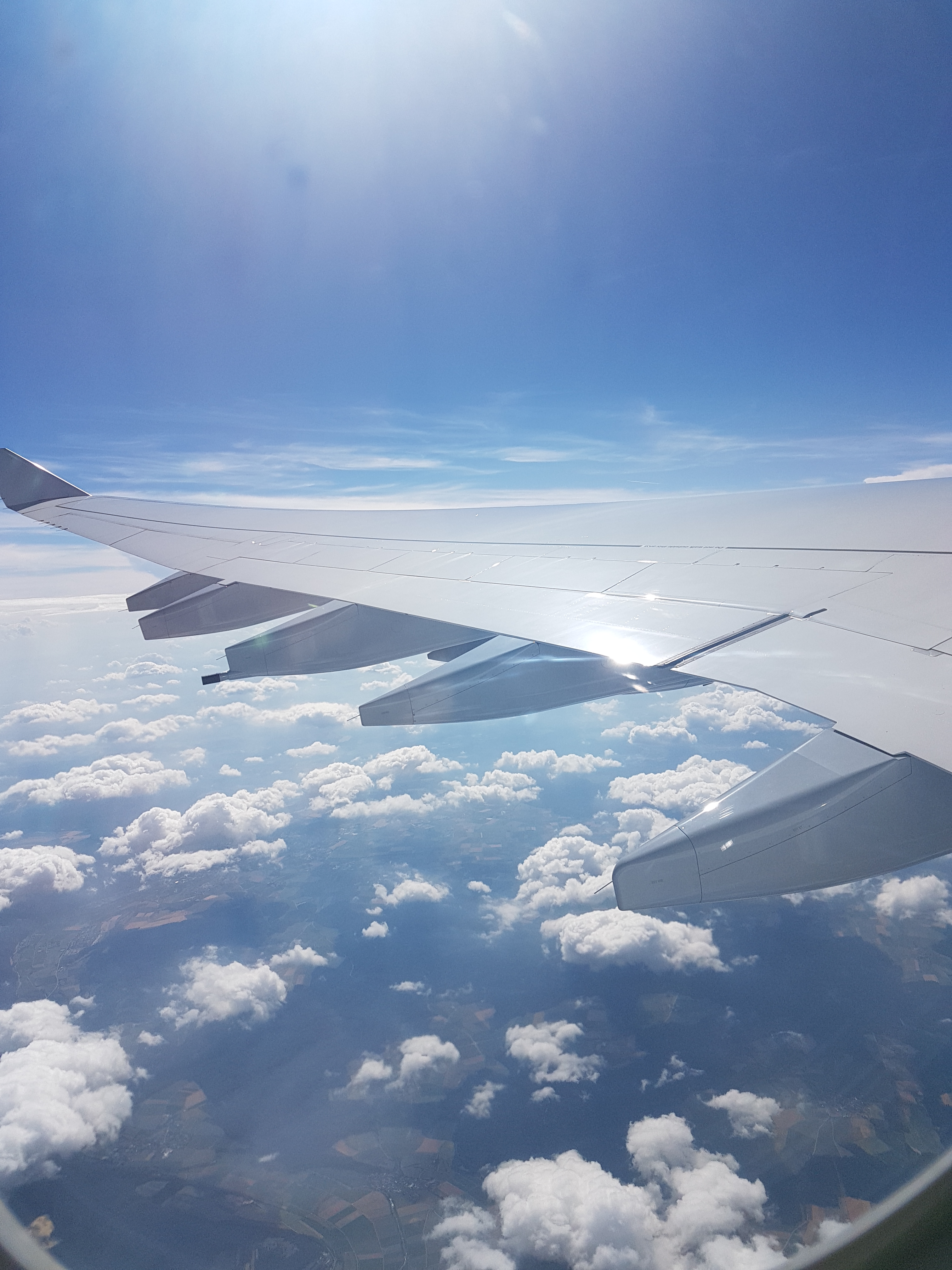 A bit of this…

END_OF_DOCUMENT_TOKEN_TO_BE_REPLACED

Being a tourist is often regarded as one of the most morally reprehensible things a person can be. No one wants to be the hapless soul, guide book in one hand, oversized Canon camera round the neck, clogging up the pavement taking photos of the local highlights, such as cracks in the concrete and public benches.

Having lived somewhere was definitely a tourist trap in the summer I can sympathise with the tourist-hatred somewhat. I still have no idea how the floor can be so endlessly fascinating to squawking tour groups and quite why the secret to a good photography is maximum inconvenience to other passersby.

In the modern age of the smartphone and Google Maps, I’m usually fairly confident getting around independently. However, sometimes it’s nice for someone else to do the thinking, and as I only had a few days off for sightseeing in Taipei, I needed to be efficient about it and thus began my quest to see if it is indeed possible to take a photograph without causing a traffic jam and find out the local crafting hotspots.

END_OF_DOCUMENT_TOKEN_TO_BE_REPLACED

What do criminals and crafters have in common? According to the Oxford English Dictionary, quite a lot! Their definition of the noun ‘stash’ is as follows:

1 a. Something, or a collection of things, stashed away; a hoard, stock; a cache.

The meaning of the verb ‘to stash’ isn’t much better either: